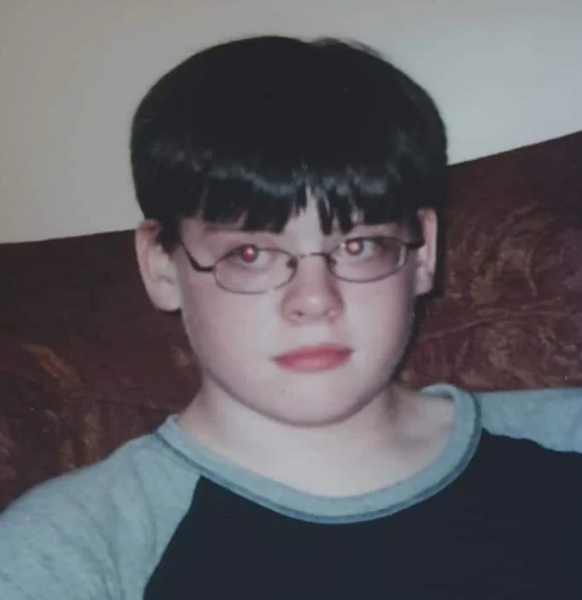 April 4th, 2006 was the darkest day in our school's history.

It was a bright, sunny morning, and the school's Junior footballers were looking forward to a Leinster final, while the Leaving Certs were in the middle of Irish Orals, when word filtered through that there had been an accident between Clara and the school.  Gradually  details emerged, and the full extent of the tragedy emerged.

15 year old Michael White,  a 3rd year pupil from Clara, tragically lost his life when the bus he was travelling on crashed.  The school community was shocked into numbness.  It was beyond comprehension, and so very hard to reconcile the juxtaposition of the unimaginable loss and heartbreak of Michael's death with the miracle that there wasn't many more casualties.

Michael was a very bright and reserved young man.  Gifted in his favourite subject, music, the annual school award for the outstanding music student is dedicated to his memory,  the Michael White Perpetual Cup.  The evening of his removal and the day of the funeral were haunting, surreal.  The streets of Clara were thronged with Killina pupils in full uniform for a guard of honour, faced with an experience none or them, nor none of us, are ever programmed to process; the sudden, senseless and unfathomable loss of a peer at such a young age in such circumstances.  And that was only a portion of the massive crowds that attended that day, a testament to the esteem and empathy the White and Hackett families elicited in the community.

The picture of Michael here is  courtesy of his sister, Ciara, who poignantly started school in Killina the following September, determined to follow in her brother's footsteps; even though they were never to travel together, I have no doubt the Michael was there with her every day in spirit.