Proud day as we welcomed a very distinguished guest! 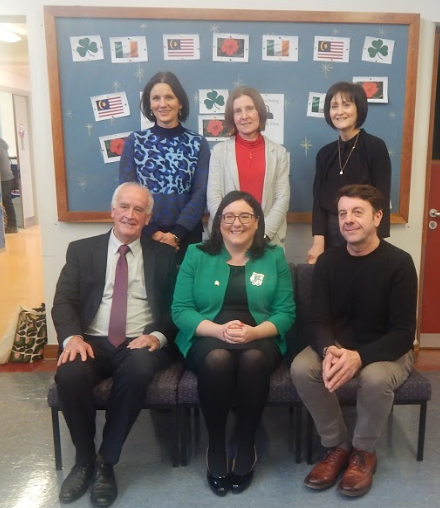 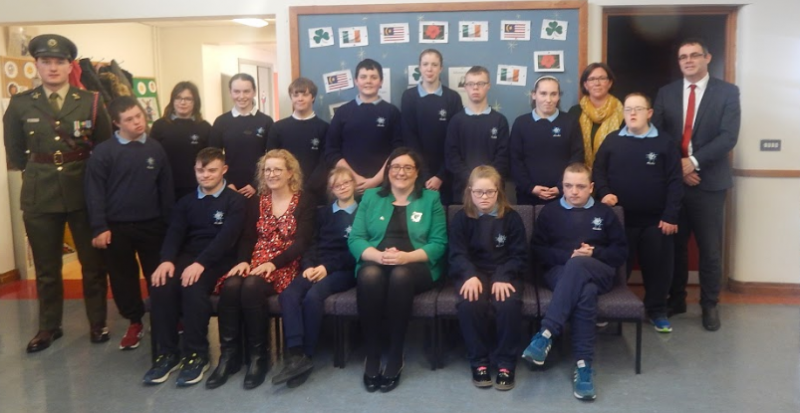 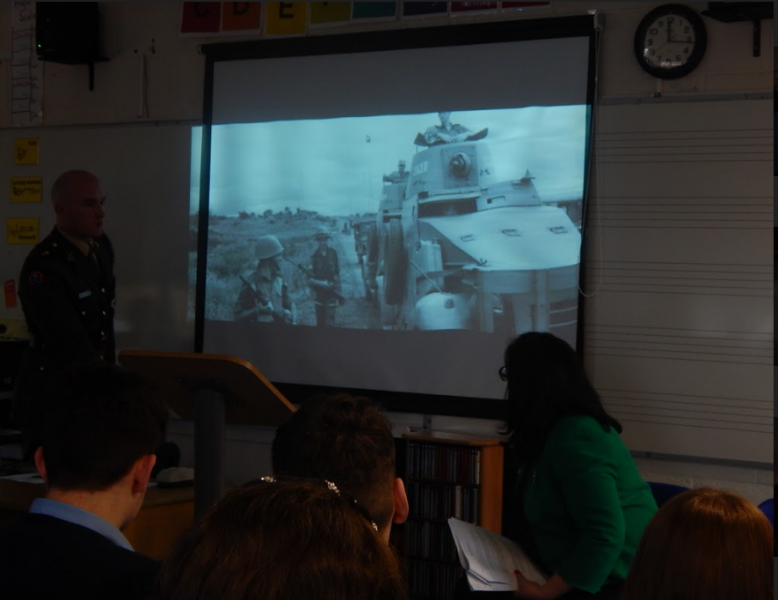 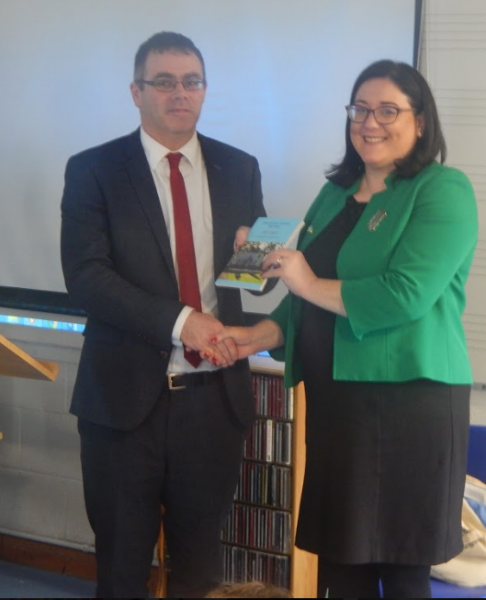 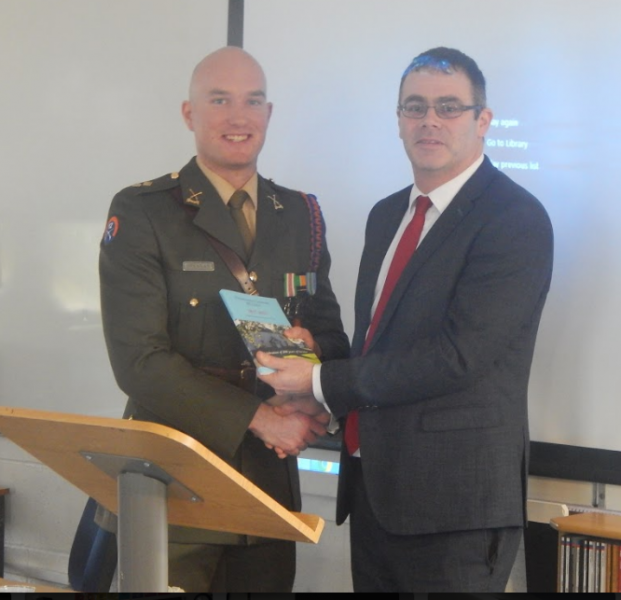 As part of the Global Ireland Schools initiative, on Thursday, 9th January Killina Presentation Secondary School proudly welcomed Her Excellency, Hilary Reilly (nee O’Brien, Cappaloughan), past pupil and the Irish Ambassador to Malaysia. Ms. Reilly was appointed to her present role at the embassy in Kuala Lumpar in 2019, having previously served in Canada and the USA.

Accompanied by Lieutenant Stephen Brennan of the Irish Defence Forces, Ms Reilly was greeted by Mr. Cotter and former Principal, Paraic Moran.  She then met with members of the current staff including some of her former teachers. Ms. Reilly spoke to the assembled students on her career to date, her current diplomatic role and on Ireland’s current campaign to secure a place on the UN Security Council .  Lieutenant Brennan then gave an outline of the history and current work of the Irish Peacekeeping Forces serving with the UN.

Following an interesting Q&A with students, Ambassador Reilly and Lieutenant Brennan presented the school with the official UN flag and in turn received copies of our specially commissioned Bicentenary book.  They visited Killina’s Resource Centre and after lunch enjoyed a guided tour of the school.